I was going out in the hall to say goodbye to our cousins, Mr. and Mrs. Frederick Adams and their children, after luncheon, and, as I stepped out of my room, I knew something had happened. All the secretaries were there, two telephones were in use, the senior military aides were on their way with messages. I said nothing because the words I heard over the telephone were quite sufficient to tell me that, finally, the blow had fallen, and we had been attacked.

Attacked in the Philippines, in Hawaii, and on the ocean between San Francisco and Hawaii. Our people had been killed https://insideopinions.com/xi-jinping-russia-and-taiwan/ not suspecting there was an enemy, who attacked in the usual ruthless way which Hitler has prepared us to suspect. 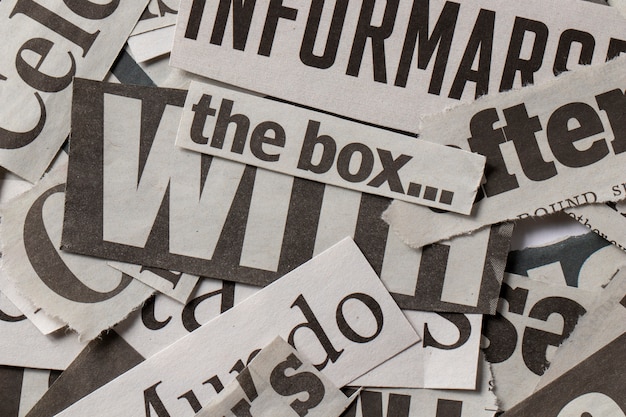 Because our nation has lived up to the rules of civilization, it will probably take us a few days to catch up with our enemy, but no one in this country will doubt the ultimate outcome. None of us can help but regret the choice which Japan has made, but having made it, she http://charma.uprm.edu/twiki/bin/view/Main/OpiniOns has taken on a coalition of enemies she must underestimate; unless she believes we have sadly deteriorated since our first ships sailed into her harbor.

The clouds of uncertainty and anxiety have been hanging over us for a long time. Now we know where we are. The work for those who are at home seems to be obvious. First, to do our own job, whatever it is, as well as we can possibly do it. Second, to add to it everything we can do in the way of civilian defense. Now, at last, every community must go to work to build up protections from attack.

We must build up the best possible community services, so that all of our people may feel secure because they know we are standing together and that whatever problems have to be met, will be met by the community and not one lone individual. There is no weakness and insecurity when once this is understood.