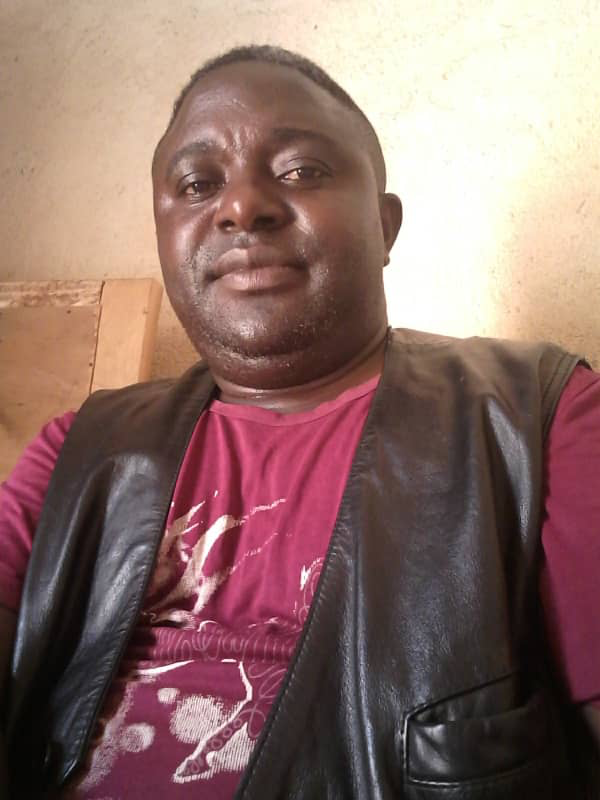 On Friday, August 12, officers with the national police arrested and detained for several hours Dimanche Kamate, editor in chief of the privately owned Radio Muungano broadcaster in the city of Oicha, in North Kivu province, according to media reports and Kamate, who spoke to CPJ over the phone.

Kamate told CPJ that the officers did not present him with an arrest warrant and at the police station, questioned him about an August 7 broadcast that included guests from Véranda Mutsanga, a local social advocacy group. The broadcast discussed a recently leaked United Nations report that alleged Rwandan military support for M23, a rebel group fighting the Congolese government in the eastern part of the country, and demonstrations in the North Kivu province against the U.N. mission in the country, known as MONUSCO, the journalist said.

Véranda Mutsanga has opposed MONUSCO’s presence and the DRC government’s “state of siege,” which implemented military governance in North Kivu and Ituri provinces last year in response to growing armed violence, according to media reports.

“The pattern of arrests and intimidation of Congolese journalists as they work to inform the public about the conflict and social movements in the country must stop. Press freedom cannot develop under these conditions,” said Angela Quintal, CPJ’s Africa program coordinator. “The ‘state of siege’ in DRC’s east is no excuse for efforts to censor and control media coverage of the conflict there.”

According to a report by Journaliste En Danger, a local press freedom group, police arrested Kamate on the orders of Charles Ehuta Omeonga, the military administrator of the North Kivu city of Beni, who believed the broadcast violated the “state of siege” in that part of the country.

Reached over the phone, Ehuta told CPJ: “I arrested him because he thinks he is a super journalist above the law. I spoke with the journalist (Kamate) and gave him some advice on the security situation in Beni territory. During this period of the state of siege, there are standards to be respected even by journalists.”

Ehuta told CPJ that Kamate must work for the Congolese nation and above all not broadcast guests who discuss issues related to the conflict in areas where military had ongoing operations, following the state of siege decree in the North Kivu province that limits freedom of expression.

Kamate told CPJ that during his detention at the Matobo military camp, a military intelligence chief scolded him over the August 7 broadcast and instructed him to stop broadcasting programs featuring members of society while the government continued to fight M23 rebels. Kamate also said that he was later taken in a military jeep to Ehuta’s office and released on arrival with his phones and recording equipment after the intervention of a local civic leader, Richard Kirimba.

Kirimba told CPJ in a phone interview that he had pleaded with the soldiers to release Kamate because the journalist “did not commit a fault.”